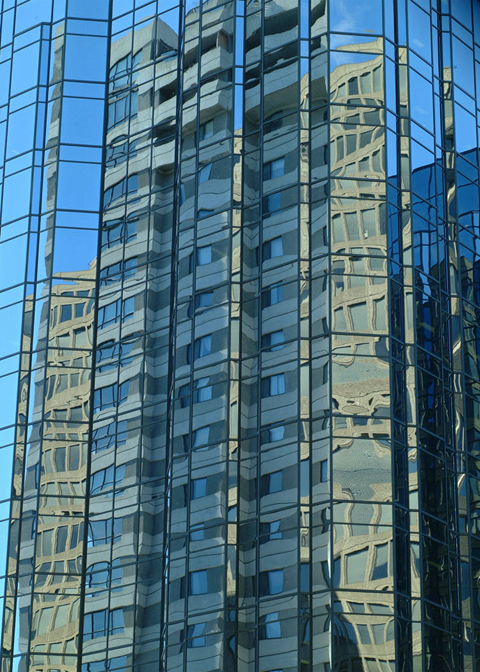 What do Double-glazing and Networking have in common?  Well, it’s more about the double-glazing salesman and networking, so let’s see.

Recently I had 2 double-glazing salesmen view my house for a quote.  One sat outside in his car pre the appointed time, drew up his sketch of the house front and then rang the door-bell, stayed 25 mins going through everything and left us with a quote.  Problem there – the large print promotional flyer he also left had 2 glaring typos – in his favour, no heavy sales pitch.

Double-glazing salesman No 2, smartly dressed, but within seconds he was calling OH and me by our first names.  We’re a bit old school on things like that so that didn’t go down well.  He was very thorough in describing the windows which I found it interesting, if a bit lengthy.

Now to price.  “So the price Jackie and Phil for the complete job is £xxxx – how does that sound to you?”  Bit high we thought, he continues “My special price to you, but don’t phone the office about this as they won’t know anything about it, is £xx”  Half the originally quoted price!  Mmmm, interesting.  He continues….  “But if you ……   then it is £xx”

We ended up with a price considerably less than half the original price he quoted.  Put me in mind of Del-Boy’s patter in “Only Fools & Horses”.  This is from a well-known double-glazing company, so our consideration now is to get past the salesman’s pitch, yes, because that is what he is, to the product – and that is hard!

So what do the double-glazing salesman and business networking have to do with each other?  Absolutely nothing!  They are poles apart, because networking is not about selling; business networking is about building trusted relationships over time, with people who become your recommending team.  So if you are selling at your networking meetings and wondering why you’re not getting business, this is why, STOP IT NOW!  It just doesn’t work!

And the other double-glazing representative?  He wouldn’t have got an appointment had I seen his flyer first – so don’t forget the proofreading!

Watch this space as we have a couple more d/g reps to see….  In the meantime, would love to see your thoughts on this.

Well, the third double-glazing representative came on Saturday and we’ve agreed the terms.  On the downside, they can’t start until beginning of August, at least the weather should be reasonable.

On the upside – he had a nice easy, not familiar, manner, explained things thoroughly, but not at length, answered all our questions; is a local family business with its name unchanged since business launched in 1972 – love to shop locally – was the middle price, didn’t have “sales patter” and DIDN’T  try to SELL to us.

The moral of this story – if you use hard “selling”,  it just doesn’t work!  And don’t forget the proofreading either!