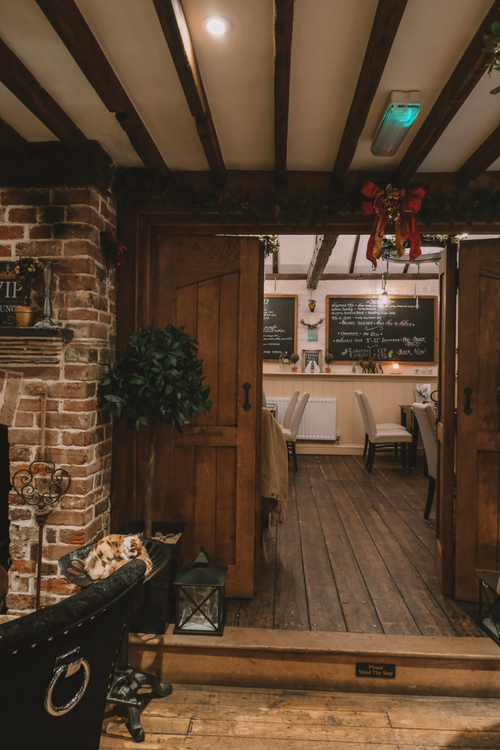 Our Thanet Business Women's Networking Lunch-time meeting meets at The Powell Restaurant . You can be assured of a warm welcome from staff at this delightful venue with our own exclusive room. The meals are packed with flbour.

Come and join us, you won't believe it's business as well!

37
Days
19
Hours
56
Minutes
45
Seconds
If you missed this month, never mind - regular meetings on the 2nd Thursday of each month - see you then!

At the 1230 TWC Business Women's Networking Lunch-time meetings in Thanet, you can expect connections, great conversations, a mini-workshop or speaker on an aspect of business, and a great lunch.

Check out our other locations
What happens at meetings?
Further Details & Booking 10 February “David Bowie’s music has had a huge influence on my life since I became a massive fan in my teens. It has always amazed me that Bowie, Ronson, Woody and Trevor all lived in my home town at the same time as me, when I was a child. The 5 albums Bowie released while living here (‘David Bowie’ – later renamed ‘Space Oddity’, ‘The Man who sold the World’, ‘Hunky Dory’, ‘The Rise and Fall of Ziggy Stardust and the Spiders from Mars’ and ‘Aladdin Sane’) by coincidence happen to be my favourite LPs of his.

I'm delighted to be able to support local Thanet businesswomen with the fabulous 1230 TWC.

Can't make this month's meeting? Book in for the next one here!