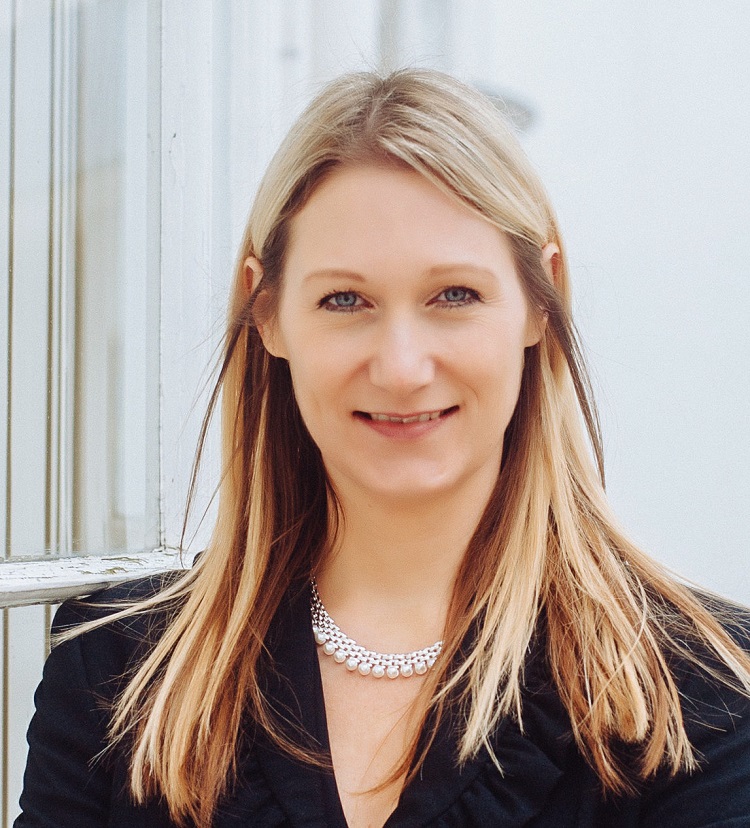 About the Author Susi Gillespie

Susi Gillespie is a results driven family lawyer with more than 10 years’ experience. Susi worked in a Legal 500 regional firm from qualification until 2016 and has now joined Thomas Mansfield upon them opening their doors to Family Law clients. Susi is a trained Collaborative Lawyer which means that she is able to offer her clients an alternative method of dispute resolution from the traditional adversarial approach. Collaborative Law provides a means of achieving family led solutions in a non- confrontational way by agreement and discussion in several client/lawyer meetings. Susi is also a keen advocate and has Higher Rights of Audience for those cases that (now exceptionally) cannot be kept away from the court arena.