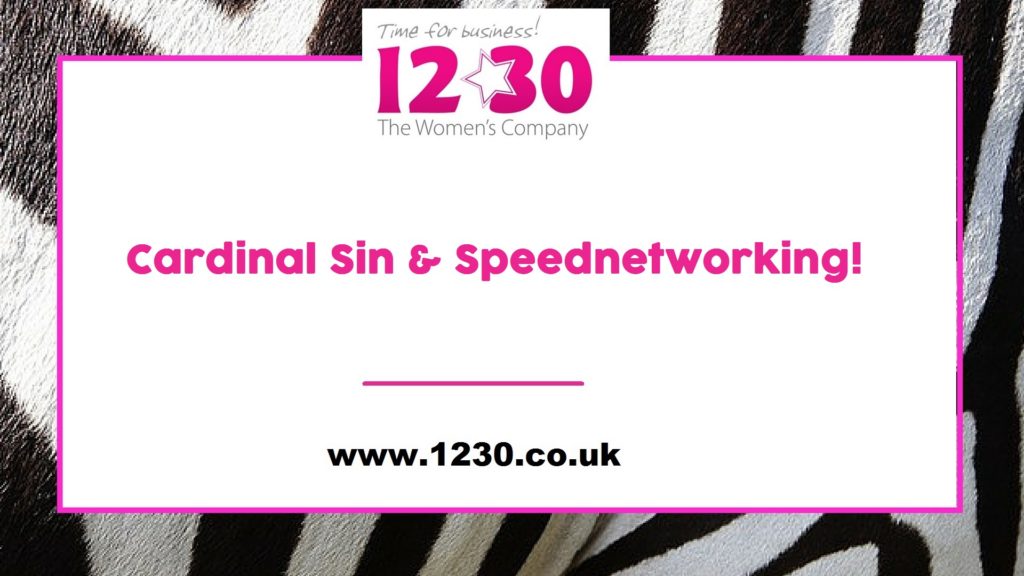 I suppose it’s a bit like Father Christmas….. "He’s making a list, he’s checking it twice"… and that’s where the similarity stops, with me that is.

Except for my recent trip to the Make It Happen Conference in Marbella, Spain.

I
forgot
my
hooter!!! I won’t bore you with the reasons why this happened, but it was an essential item for me to run the speednetworking session at the Make It Happen Conference.

On arriving at my hotel I set off in hot pursuit of a replacement (“hot” being the operative word, since it was an 80o day) - not even unpacking my case - no time, as it was just 2.5 hrs to the networking party that evening, and the Conference was the following day with 7.30 am start!!!! Thinks…. There’s a primary school nearby, I wonder if they have a bicycle with said horn on that I could borrow? Just for a day. Seemed inspirational! Now you need to know that my Spanish is non-existent… well, I can say “please” and “thank you” and order chicken and chips – that’s just about it, oh and sparkling water.

I will leave it to your imagination as to how the conversation went with the teaching staff, suffice to say I came away empty handed, and they wondering who this totally insane English woman was!

So a quick phone call to Ali for shop suggestions, 1 hour later proved unfruitful. Must have lost some weight though in the hot running around - so a positive there! Dear Patrick (Ali’s OH) came to the rescue and saved the day with a choice of 2 hooters.

And I think you can say that the Speednetworking was a success!